Your Time In The Sun

Your Time In The Sun

Australia has the highest rate of skin cancer in the world, and it’s the most common cancer affecting young Australians. Prolonged and unprotected exposure to UV from the sun is a common contributor but the main question is: how do you engage a new generation that wants to explore the outdoors and is not adjusting its behaviour to be safe? 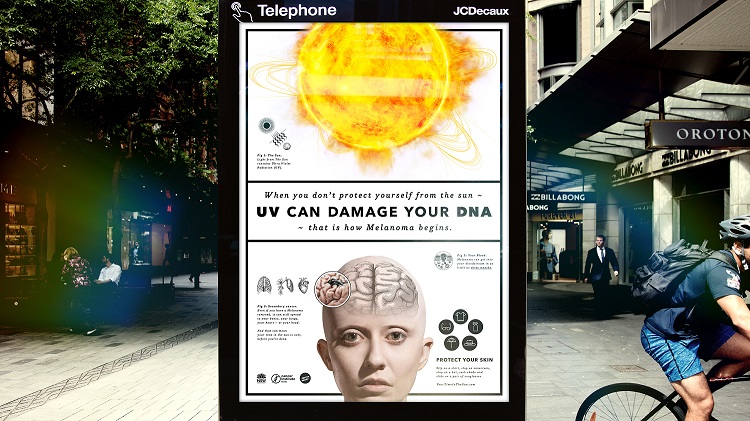 In the most recent reports from the United Nations, there were 13 million premature deaths in 2015 as a result of non-communicable diseases such as cardiovascular disease, cancer, chronic respiratory disease or diabetes. As part of the 2030 Agenda for Sustainable Development, the goal is to reduce this by a third, mostly as the result of enhanced treatment and changed behaviours.

The challenge that Australia-based charity Cancer Institute NSW set agency Soap is: even though millennial Australians are aware of the danger, their behaviour in the sun remains unsafe. Can you raise awareness of the potentially deadly health consequences of overexposure to ultraviolet radiation (UVR) and, crucially, use this increased awareness to drive behaviour change, by persuading millennials to protect themselves, through appropriately wearing protective clothing, applying sunscreen and seeking shade? In response, the agency came up with “Your Time in the Sun”. 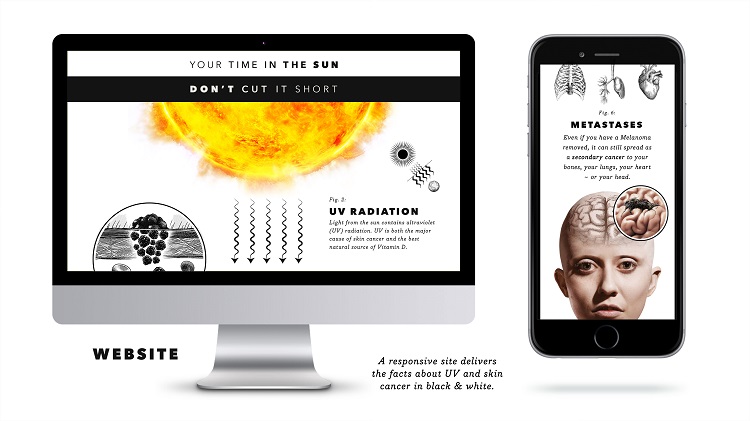 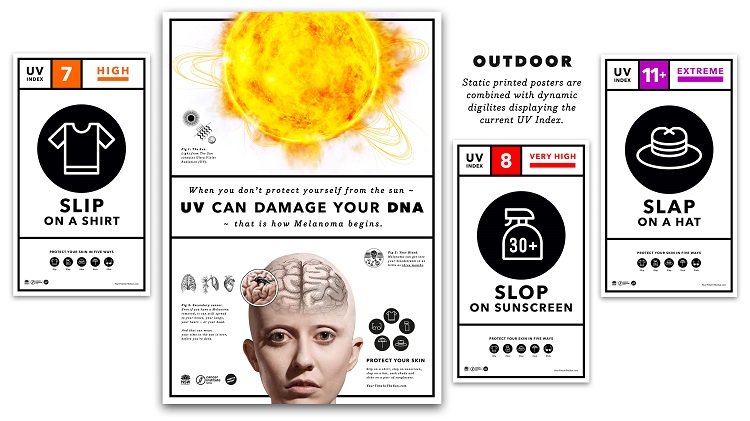 Our insight was that millennials are extremely ambitious: they want to do more, see more and learn more than any generation before. We wanted young people to feel what it would be like to have their time cut painfully short – before they have a chance to achieve all their goals. “Your Time in the Sun” refers to the idyllic time when you’re young, ambitious, experiencing new things, and enjoying life to the full. It’s also a time when you’re at high risk of UVR overexposure, as you’re frequently outdoors… and this can have tragic consequences.

The campaign that Soap developed to activate the message worked on multiple levels, mixing emotional and rational messaging. The “Your Time in the Sun” film played across screens, and emotionally resonated with young people because it’s about how precious life is. The campaign also included the website https://yourtimeinthesun.com; dynamic banners, and digital outdoor which displays the current UVR index; plus video testimonials in which young people affected by skin cancer tell their stories.

“Your Time in the Sun” is the latest execution in our ongoing, multi-year strategy for Cancer Institute NSW to change young people’s behaviour in the sun. The results of the campaign to date have been excellent. Viral reach through social media topped 8 million Australians (33% of the population). Among those who experienced our campaign, 47% said they would increase their level of sun protection, and the agency was particularly effective at changing the behaviour of those with pro-tanning attitudes: amongst those who experienced the campaign and who thought tans were fashionable, 80% said they would use sun protection.